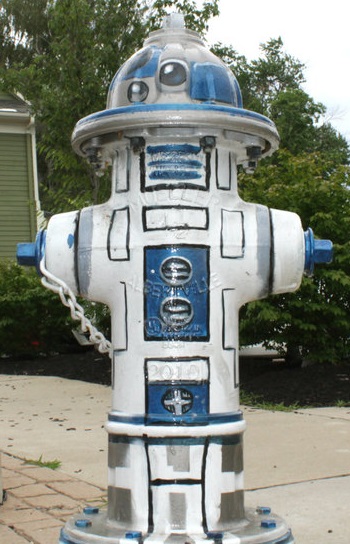 You don’t have to go far to see the affect that art has had on the city. From the multiple murals decorating the sides of the buildings downtown to the public art displays and even decorated fire hydrants, it is safe to say that the arts are still alive in Pittston. In fact, that is one of our goals, to have the most public art of any American city Pittston’s size (1.7 square miles). That goal is closer to becoming a reality on Main Street in fact, “American Craft Week” named Pittston the eighth-best town for craft lovers last year. Here are some reasons why: